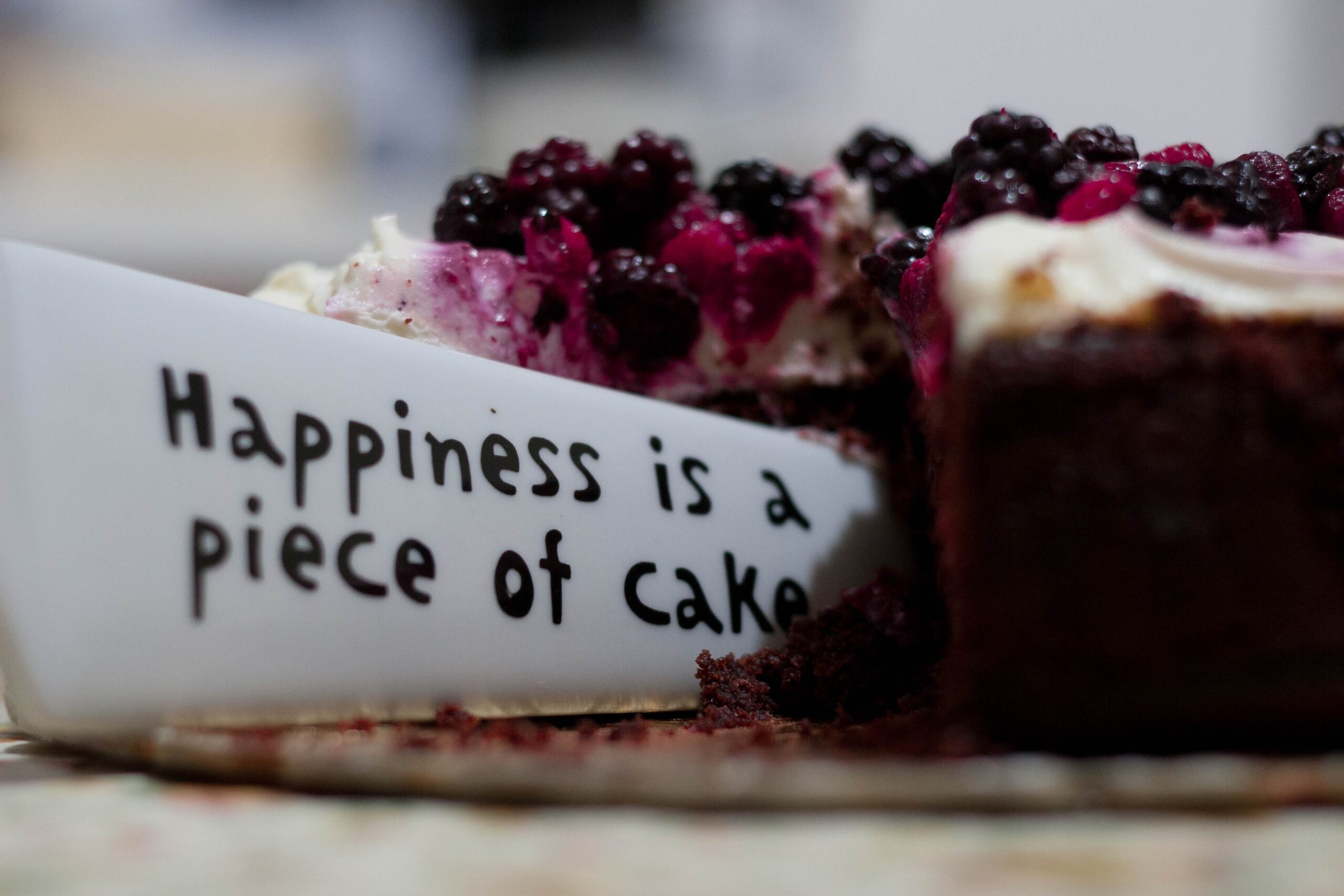 While the fact that processed foods are intentionally designed by food scientists to be addictive is no secret, many people are surprised to learn this fact.  This is because the addictive value of food is rarely discussed by large media outlets.  Past threats to stop spending their advertising dollars with those who air or publish anything that can harm processed food sales is enough to keep the mass media in check.

Still, entire books have covered the topic in great detail and even I was surprised to learn the lengths in which food companies go to in order to increase sales through overeating.  Billions of dollars are spent on development and research, in order to get the maximum addiction value in every single product put on the shelf.

All big food companies have their own team of scientists who are masters at creating products that will make most people overeat.  It’s not like they just say, add a little sugar and people will love it.  No, it’s not like that.  It’s more like, figure out the ingredients that create an overall experience of taste, smell, and texture that will reach the maximum “bliss point” in the reward and pleasure centers of people’s brains.  Create the perfect product that will result in the maximum number of “heavy users.”

That’s what it’s like in the food industry.  That is the only thing food companies are concerned about – lighting up the centers of your brain connected with pleasure that in turn creates relentless addiction to processed foods for far too many people.

Of course, marketing and packaging everything as “healthy” today is of the utmost importance.  It doesn’t actually have to be healthy.  It just needs to be packaged and marketed so that people believe it’s healthy.  After all, once someone believes anything it’s awfully hard to change their mind.

Since I think a couple of the books I’ve read do a much better job of explaining just how important all of this consumer deception is to the food industry, I’ve compiled some quotes from these books for your enjoyment.  Remember, they are talking about processed food here – yes, this means sweetened almond milk.  In fact, about 80% of the standard American diet and foods in our grocery stores are processed foods.

Quotes From an Insider’s Perspective

“The industry’s pursuit of allure is extremely sophisticated, and it leaves nothing to chance. Some of the largest companies are now using brain scans to study how we react neurologically to certain foods, especially to sugar. They’ve discovered that the brain lights up for sugar the same way it does for cocaine, and this knowledge is useful, not only in formulating foods.”

“Take more than a little salt, or sugar, or fat out of processed food, these experiments showed, and there is nothing left. Or, even worse, what is left are the inexorable consequences of food processing, repulsive tastes that are bitter, metallic, and astringent.”

“There are special receptors for sweetness in every one of the mouth’s ten thousand taste buds, and they are all hooked up, one way or another, to the parts of the brain known as the pleasure zones, where we get rewarded for stoking our bodies with energy.”

“The animal studies he performed indicated that the compound could cause people to eat larger amounts of food.”

“There’s still a lot we don’t know about the relationship between the dopamine-driven motivational system and our behavior in the presence of rewarding foods. But we do know that foods high in sugar, fat, and salt are altering the biological circuitry of our brains.”

“Food manufacturers, food designers, and restaurant owners may not fully understand the science behind the appeal of their foods, but they know that sugar, fat, and salt sell.”

“Palatability does involve taste, of course, but, crucially, it also involves the motivation to pursue that taste. It is the reason we want more.”

“The combination of sugar and fat is what people prefer, and it’s what they’ll eat most. The art of pleasing the palate is in large part a matter of combining them in optimal amounts.”

“Our business is to make something taste like something, even if it is not,” the food scientist added. I had just encountered another fundamental tool of the modern food business. Along with sugar, fat, and salt, much of the processed food we eat today relies heavily on chemical flavor.”

“A genetic predisposition has evolved over time in humans and animals, but a conducive environment is necessary to trigger hyper-eating. That’s exactly what we have today.” 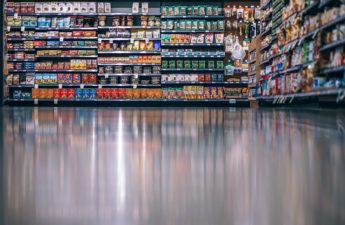 Genetically Modified Foods: You Are Eating Them; Like It or Not 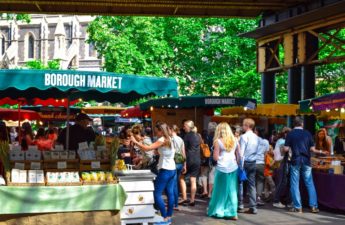 What You Need To Know About Farmer’s Markets